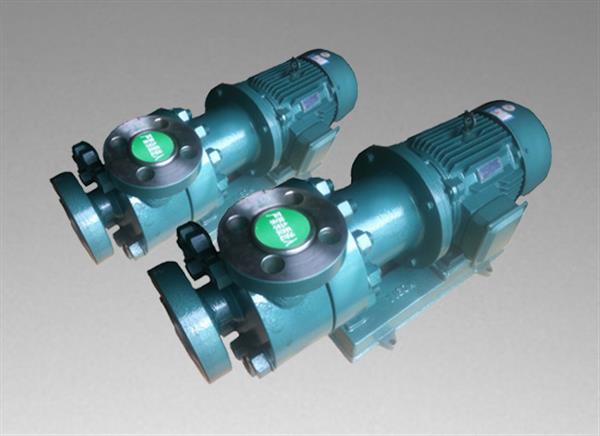 After more than forty years of reform and opening up, China's economic aggregate has leapt to the second place in the world and has become a large country with world influence. However, the achievement of the above-mentioned development results mainly depends on the promotion of resource elements to bring about rapid economic growth. Over time, this high investment and extensive growth approach has brought various disadvantages such as environmental pollution and waste of resources, and has become a "stopper" that hinders further economic development. To solve the above-mentioned development dilemma, only by following the path of high-quality development driven by innovation factors can we break through the barriers and usher in a turning point in development.

Magnetic pump is a special professional equipment widely used by industrial enterprises. It is more common in environmental protection, electroplating, petrochemical, pharmaceutical and other fields. For a long time, China's industrial enterprises have a small demand for magnetic pumps and mainly rely on foreign imports. There are not many professional manufacturers in the domestic market, and overall demand is insufficient. However, with the acceleration of China's industrialization process, many industrial enterprises are either building new or expanding production, forming a large-scale development trend as a whole. This creates a broader demand for this series of products. In order to break the foreign monopoly and seize the market, many companies are gearing up and eager to try, Shanghai Jia Nai is one of the more successful examples.

Shanghai Jia high temperature resistant magnetic pump is the outstanding work of the company's scientific research team for many years. It embodies innovation in terms of structural design, working principle, and safety performance. The first is to be well-designed. Different from the traditional magnetic pump that needs to install a bottom valve and the pump shaft adopts dynamic sealing, the high temperature magnetic pump breaks this model and optimizes the design structure. Secondly, in terms of working principle, the coupling transmission is optimized for synchronous drag, which reduces the friction caused by contact. It consumes less energy when in use, and can dampen vibration and reduce the impact of motor vibration on the pump body. Finally, in terms of safety performance, if an overload occurs during operation, the internal and external magnetic rotors will relatively slip, protecting the motor and the pump itself.

Hainanbaichuan, thick accumulation of thin hair. This way of focusing on technology accumulation and seeking better development is a vivid epitome of hard work and hard work of Chinese enterprises, which reflects the indomitable and uplifting spiritual quality and will make new contributions for China to become a world manufacturing power. (Text / SUNMEDIA)

This article is jointly promoted and distributed by hundreds of media of CNPVNIA by Commercial Media Online. The innovative joint promotion of senior media in the pump valve electromechanical industry promotes new products and technologies, and promotes corporate brands.